In the late 1920′s Clem Howson, a former Collector of Taxes, established C Howson & Co in Stoke on Trent. The firm grew significantly, particularly in the 1940′s when Clem spotted a new opening in the market whereby farmers moved from being taxed on the value of the land they farmed to being taxed on their profits. More often than not, accounts were prepared on site – very often in the farmers kitchen! 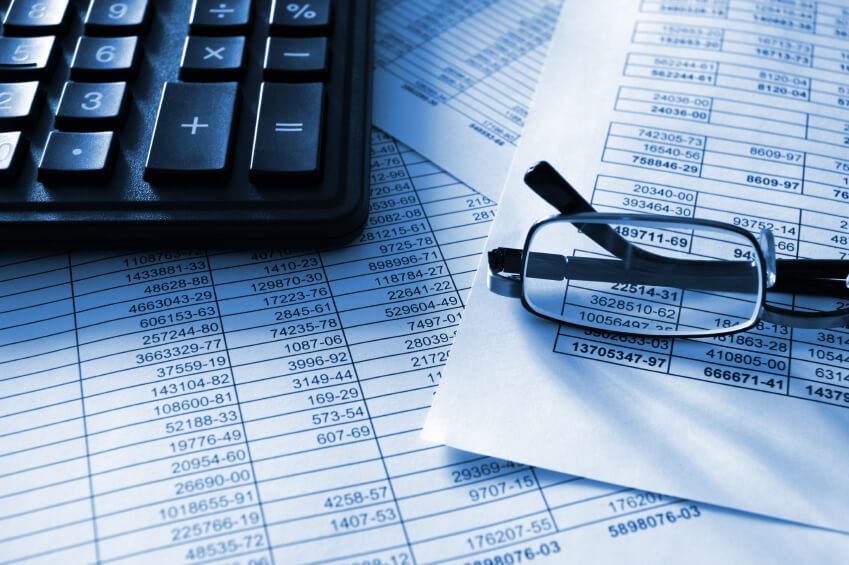 True to our roots, agriculture is still an important sector we serve at Howsons. However the practice has evolved and works with local, regional, national and international organisations. Howsons prides itself on the strength of service delivery and very much remains hands on with clients. Each client is assigned a dedicated Director and Account Handler to ensure that continuity of service is maintained. This allows us to remain focused and provide ways of helping you to grow and develop your business, and, introduce processes to improve your efficiency!

What Makes us Different