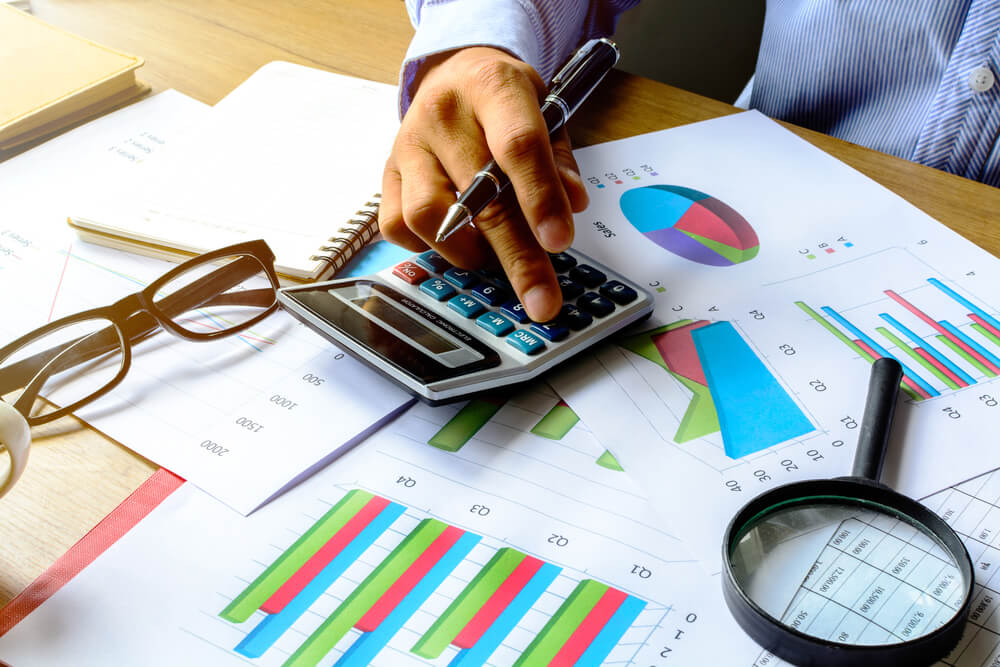 Most audits are conducted under International Standards on Auditing (''ISAs'') and are required by law for certain entities, including companies incorporated under the Companies Act 2006 (''CA2006''), Charites registered with the Charities Commission and Co-operatives and Community Benefit Societies. Other audits (not conducted under ISAs) include those of solicitors under their Solicitors Accounts Rules (''SAR'') and client money audits required either by legislation or regulation, You can find out more about SAR audits in our page on solicitors. Determining whether an audit is required is not always straightforward and is detailed below.

An audit is an in-depth examination of an entities' financial statements (and thence the underlying records) to ensure that they are free from material error. Further details of this can be found at www.frc.org.uk/auditorsresponsibilities. The audit does not relieve the directors of a company (or equivalent in other entities) of their responsibilities for keeping proper books and records and for the preparation and presentation of the financial statements. Under CA2006 the auditor is granted considerable power. He has the right of access at all times to the company's books, accounts and vouchers (in whatever form they are held) and may require an officer, employee or anyone else accountable for any of the company's books and records to provide such information and explanations as are thought necessary for the performance of their duties.

In practice, whilst remaining independent and objective, we work with our clients to deliver an efficient and effective outcome. An audit under the ISAs involves a whole series of mandatory processes but has three key phases:

Howsons have a small but experienced team of auditors who work collaboratively with their clients seeking to minimise the impact of their audit on the day-to-day running of the entity whilst fulfilling their legal and regulatory requirements.

Once established as small and, therefore exempt, a company will remain small until the limits are exceeded for two consecutive years. However, a company is ineligible for the audit exemption if at any time during the financial year it has been:

Any sized company can be exempt of its established under the law of an EEA state provided that the parent provides a guarantee (subject to many other requirements).

Even if a company is exempt, it can still need to be audited if:

Other circumstances in which an audit is required include:

Charities below the audit threshold may require an independent examination as set out in other assurance services.

In general, all occupation pension schemes require an audit. However, there are exemptions including:

Solicitors require an accountant's report on their compliance with the Solicitors Regulation Authority's accounts rule unless:

We are registered to carry on audit work in the UK by the Institute of Chartered Accountants in England and Wales (''ICAEW'').

Details about out audit registration can be viewed at www.auditregister.org.uk for the UK under reference C005370413.

Details of all our regulatory information are available under About Us.

To discuss our audit service, please get in touch with our Audit Director  (James Parr) on 01782 848838 or email us using the link below.