12-03-2019
Expenditure on building that qualifies as plant 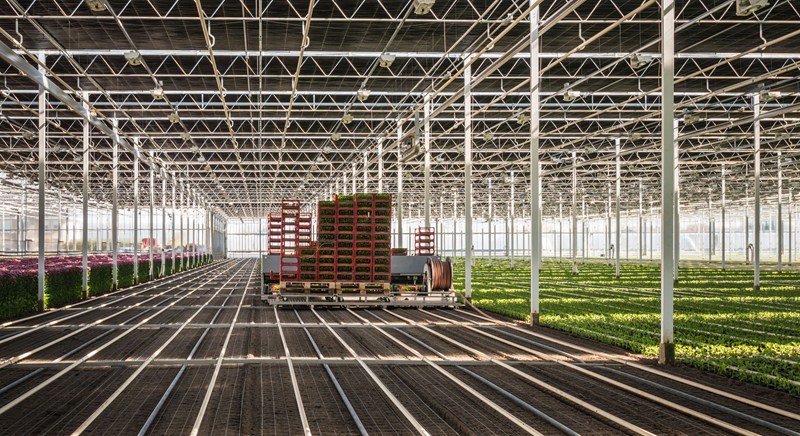 P&M generally includes items such as cars, vans, machines and the working parts of machines, equipment, computers, furniture and other similar items used by a business. The meaning of the term 'plant' can be difficult and before any claim is made it is important to ascertain if an allowable deduction can be made. There are also special rules for items of P&M used privately before being used by a business as well as for items used only partly for business purposes.